The location of Cyprus in the Eastern Mediterranean makes it a strategic crossroads between three continents and has been used by travellers in their various journeys throughout history. Its neighbouring lands at the nearest coastal points are Turkey 40 miles north, Syria 60 miles east, Lebanon 108 miles south-east, Israel 180 miles south-east and Egypt 230 miles south. Cyprus is the third largest island in the Mediterranean. It is smaller than Sicily and Sardinia and larger than Corsica and Crete.

Traces of ancient peoples are evident: Assyrians, Phoenicians, Macedonians, Hellenists, Persians, Romans, Egyptians, Byzantines, Crusaders, French Lusignans, Venetians, Ottomans and the British. With such a background, Cyprus has developed a unique character which is a blend of all that has gone before, making North Cyprus properties truly special. The total area of the island covers 3584 square miles (9,282 square km). Northern Cyprus is 100 miles long, 40 miles across at its widest point and has a total area of 1357 sq. miles (3,355 square km), which is nearly one third of the whole of the island.

Wondering where to purchase a Northern Cyprus estate? The geography of Northern Cyprus is characterised by a unique blend of mountains, plains and beaches. The coastline offers fine, uncrowded beaches. The mountains provide a lovely backdrop to the beaches but are very well worth visiting themselves, especially the three mountain-top castles; Bufavento, Kantara and the famous St Hilarion, which is said to have been the inspiration for Walt Disney’s inspiration for Snow White’s castle.

In the spring, there are many wild flowers including some endemic to the island, a beautiful accent to the villas of North Cyprus. The Kyrenia Range, with its magnificent jagged limestone peaks, the highest of which is Mount Selvili at 3357 ft, runs along most of the north coastline to form a startling backdrop. To the east of the island the mountain range loses height as it extends along the narrow peninsula known as Karpas or `The Panhandle`. Along it one finds the best beaches, long miles of sunny bays with pure white sand, as well as some of the loveliest houses in North Cyprus. To the south of the Kyrenia range lie the plains of Mesaoria. Here, is situated the Capital of Northern Cyprus, Nicosia (Lefkosa to the locals). Other major centres are Guzelyurt and Lefke in the west of Northern Cyprus where most of the citrus produce comes from, the resort town of Kyrenia (Girne to the locals) is on the northern coast of Cyprus, and the second resort town of Famagusta (Gazimagosa to the locals) in the east.

There are different types of property and deeds for sale in Northern Cyprus. This guide aims to give you a little bit more information about the different types and what they mean. If you have any further questions, our fantastic agents will be only too pleased to help you.

Due to the division of Cyprus in 1974, different types of deeds have come into existence, and it is important that you are aware of the type which you purchase.

The first of these is Turkish title deeds. This means that the property/land was Turkish Cypriot- owned pre-1974. This type of title deed carries no risk to the purchaser.

The second is “Es Deger”- meaning ‘of equal value’. This type of title deed was Greek-owned pre-1974, after the war. However, the Greek owners abandoned their land and fled to the South, as did the Turkish Cypriots from the South to the North. Therefore this land was then given to Turkish Cypriots in return for land which they left behind in South Cyprus. This kind of deed may possibly carry a certain risk in the way of compensation, which is now handled by the Immoveable Property Commission. As of 29th January 2014, 5749 applications have been lodged with the Commission and 476 of them have been concluded through friendly settlements and 11 through formal hearing. The Commission has paid GBP 145,019,701 to the applicants as compensation. Moreover, it has ruled for exchange and compensation in two cases, for restitution in one case and for restitution and compensation in five cases. In one case it has delivered a decision for restitution after the settlement of Cyprus Issue, and in one case it has ruled for partial restitution. For more information on the IPC, click here: www.tamk.gov.ct.tr

The Third of these title deeds is TMD Land. TMD lands at the time (after the war) were unoccupied lands which were only used as agricultural lands. These lands were used as a government incentive to increase the population in the TRNC by allocating lands to mainland Turkish citizens for agricultural and farming purposes. In recent years the law changed enabling persons to be able to take ownership of the land and to settle in the TRNC. This kind of title deed may also possibly carry the risk of compensation (only if construction has begun on the land). 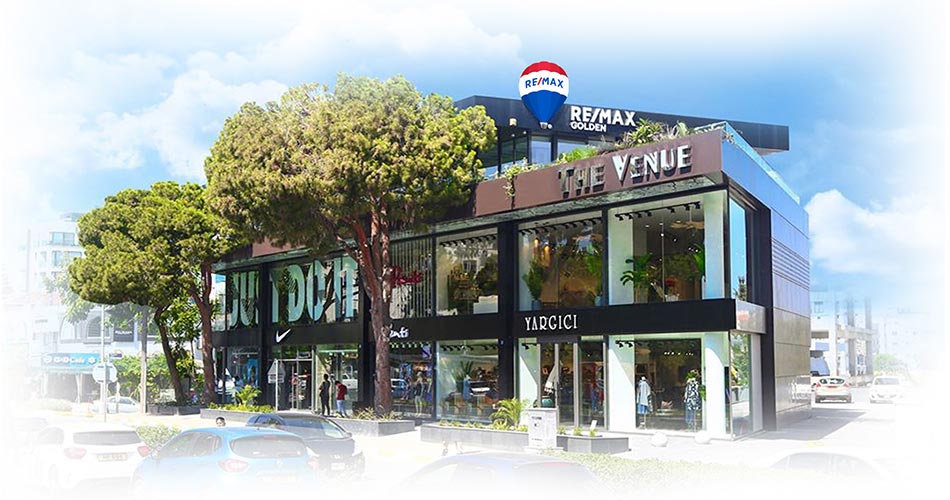